By clicking the "Add To Cart" button you understand and agree to the CVWS Workshop Cancellation Policy.

This course will open the door into the exploration of various combinations  mixed media with an emphasis on water soluble paints and mediums. You will  be encouraged to take risks and work beyond your traditional practice in  pursuit of your own personal language. We will be mixing it up by exploring  how everything from gesso, acrylics, inks, and mark making tools, collage and  much more will be explored. These Techniques can be applied to a variety of  subject matter and styles and surfaces to create your own unique artistic  statement. Emphasis will be placed on design, personal style, and class work  will be part of the course. 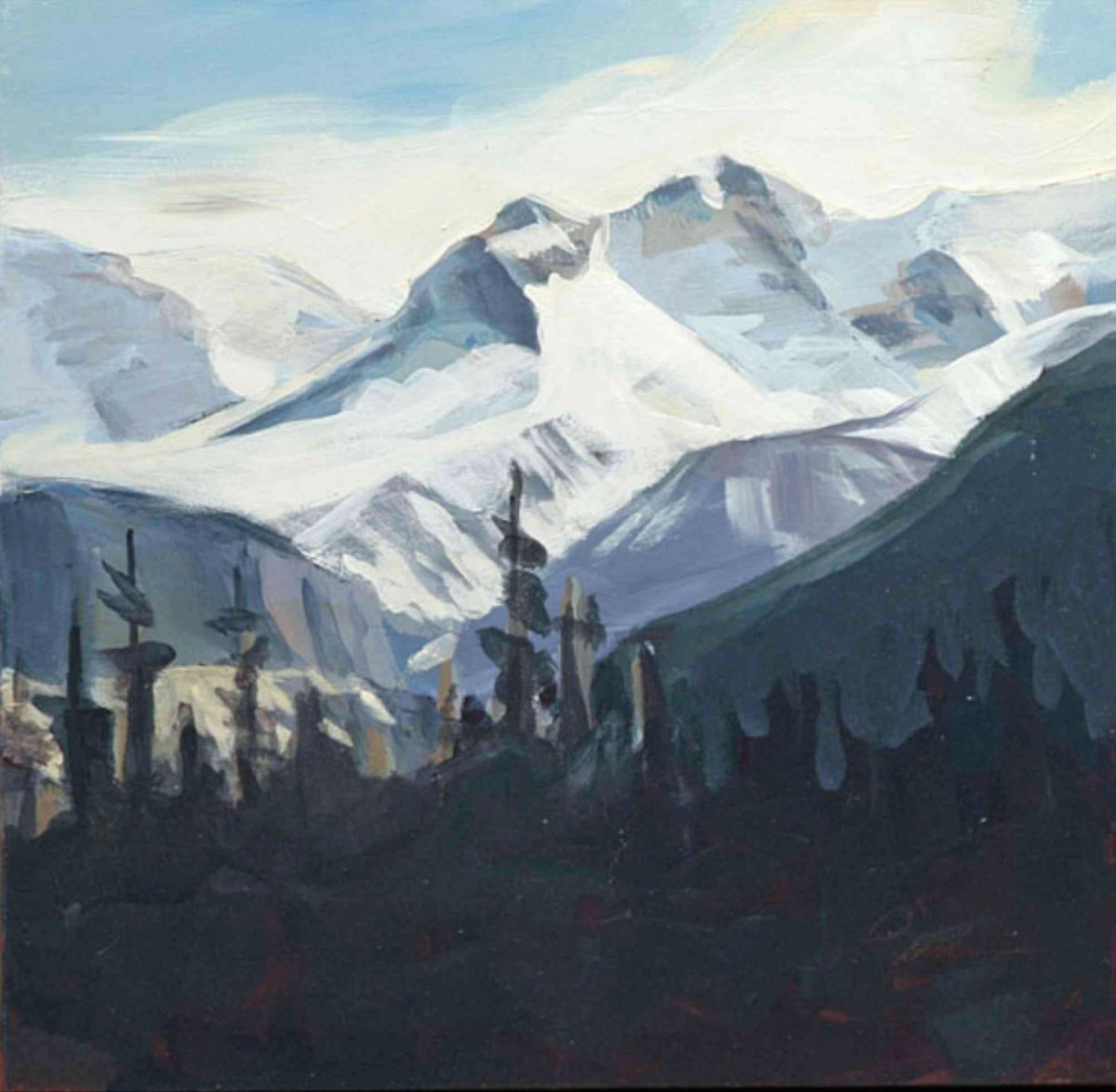 2013 Recipient of the Queens Diamond Jubilee Medal, Jean Pederson is an accomplished and innovative artist, author and educator working in watercolor, acrylic and mixed media. Jean has authored two instructional books, contributed to many publications and developed several DVDs. Her work has been featured in too many periodicals to list, a contributor to many of the Splash series and other books, participated as a guest blogger for the Artist Network and is sought after exhibition juror. Ms. Pederson has received numerous awards nationally and internationally and whose work is included in the Royal Collection in Windsor, England and the International Watercolor Museum in Fabriano, Italy. Jean was the first recipient of the Federation of Canadian Artists Early Achievement Award, received The Queens Diamond Jubilee Medal from the Canada Council of the Arts.